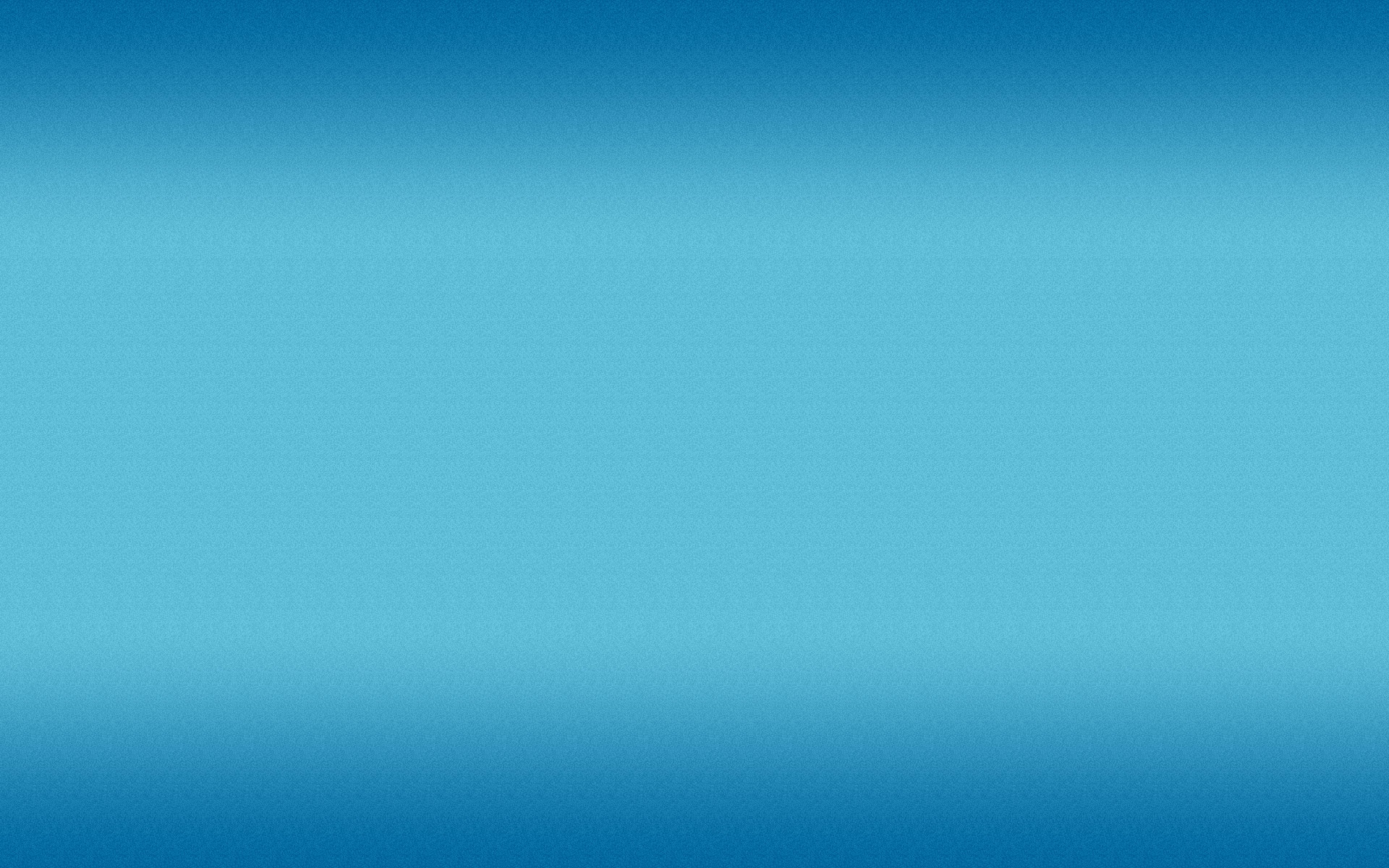 Old churches, old rocks and unique paths between hills and olive trees, these are some of the many you will “discover” in your tour.

For Bird Watchers the are of Thermi has a unique land which has been deemed “special for it’s rare birds”.

12 pessaries stand, while inbetween remain 7 kamares of the middle row and 1 downwards, built in grey marble originating from a neighboring quarry.

The whirlwind of the water and the view of the gorge and the view of the surrounding places and the narrow landscape And desolate loneliness . And the cries of crows and hawks, and the voices of the foxes, give the viewer a magical image, somehow inspiring this “panic” fear